Thanks to the participation of volunteer doctors and nurses we have been able to provide medical care to patients who needs it, we are very excited to be able to make this program grow! 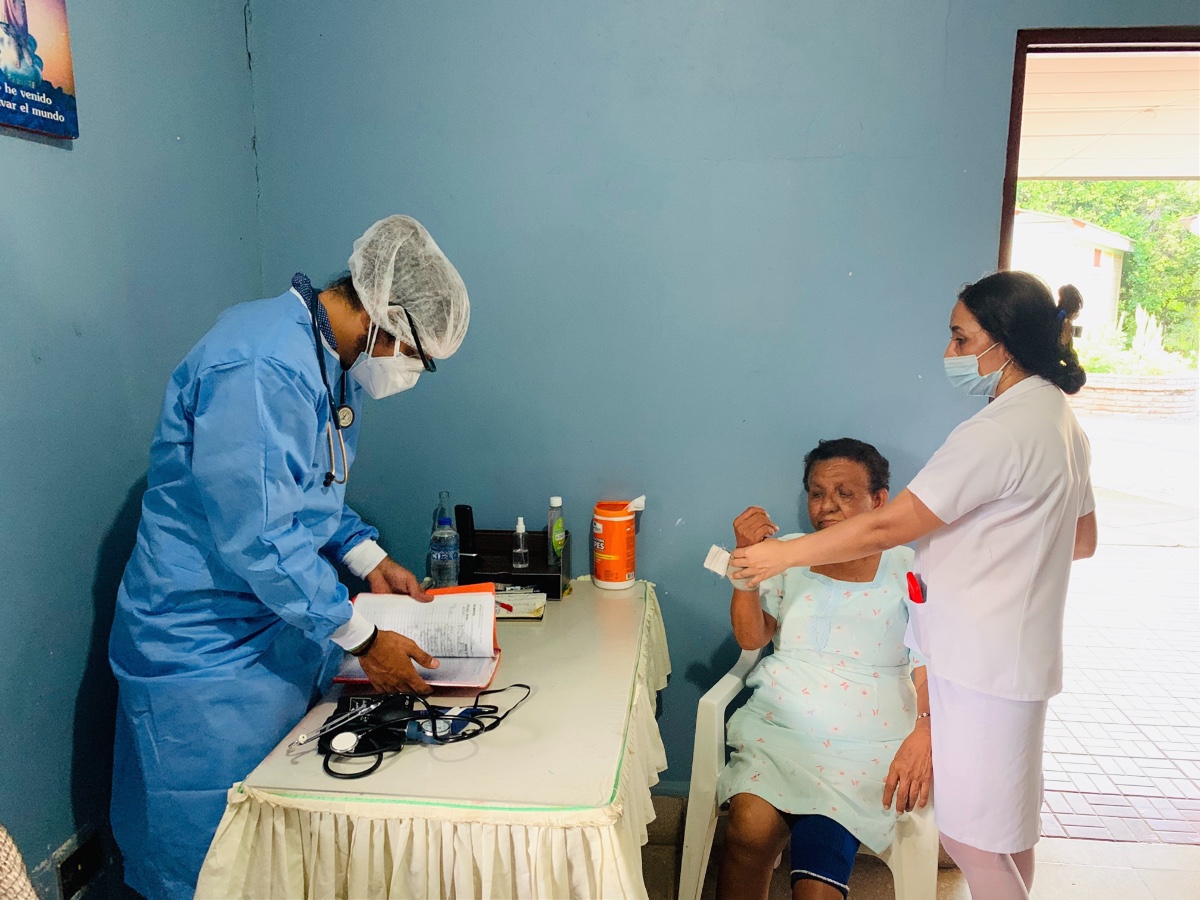 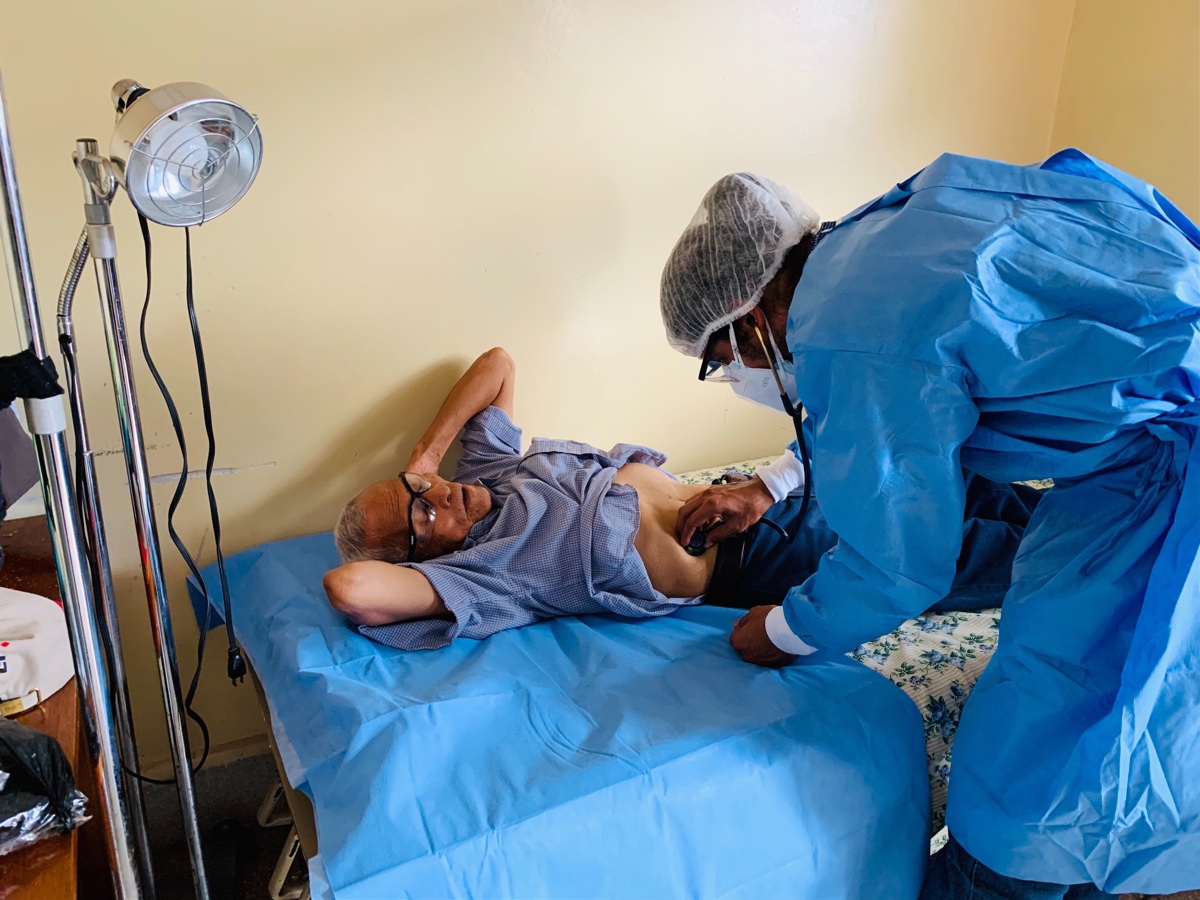 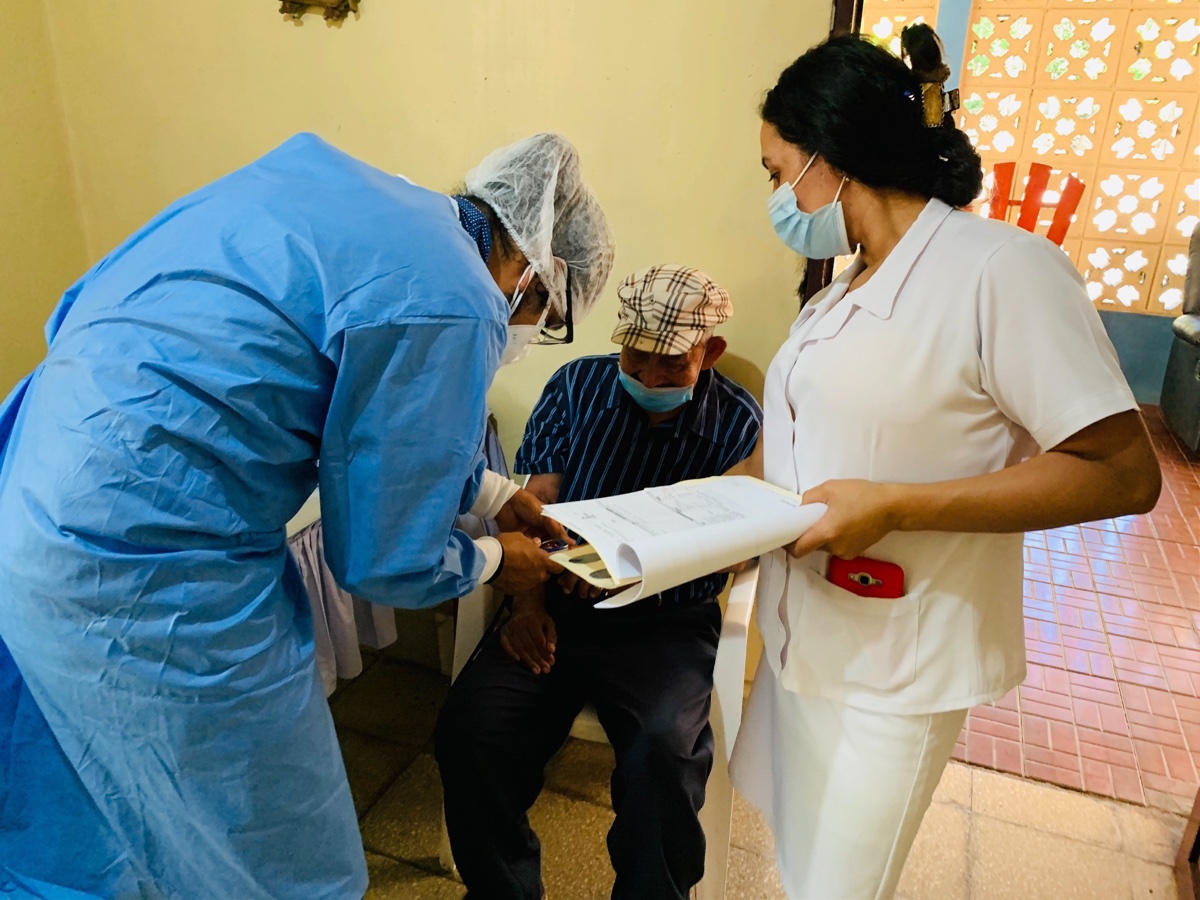 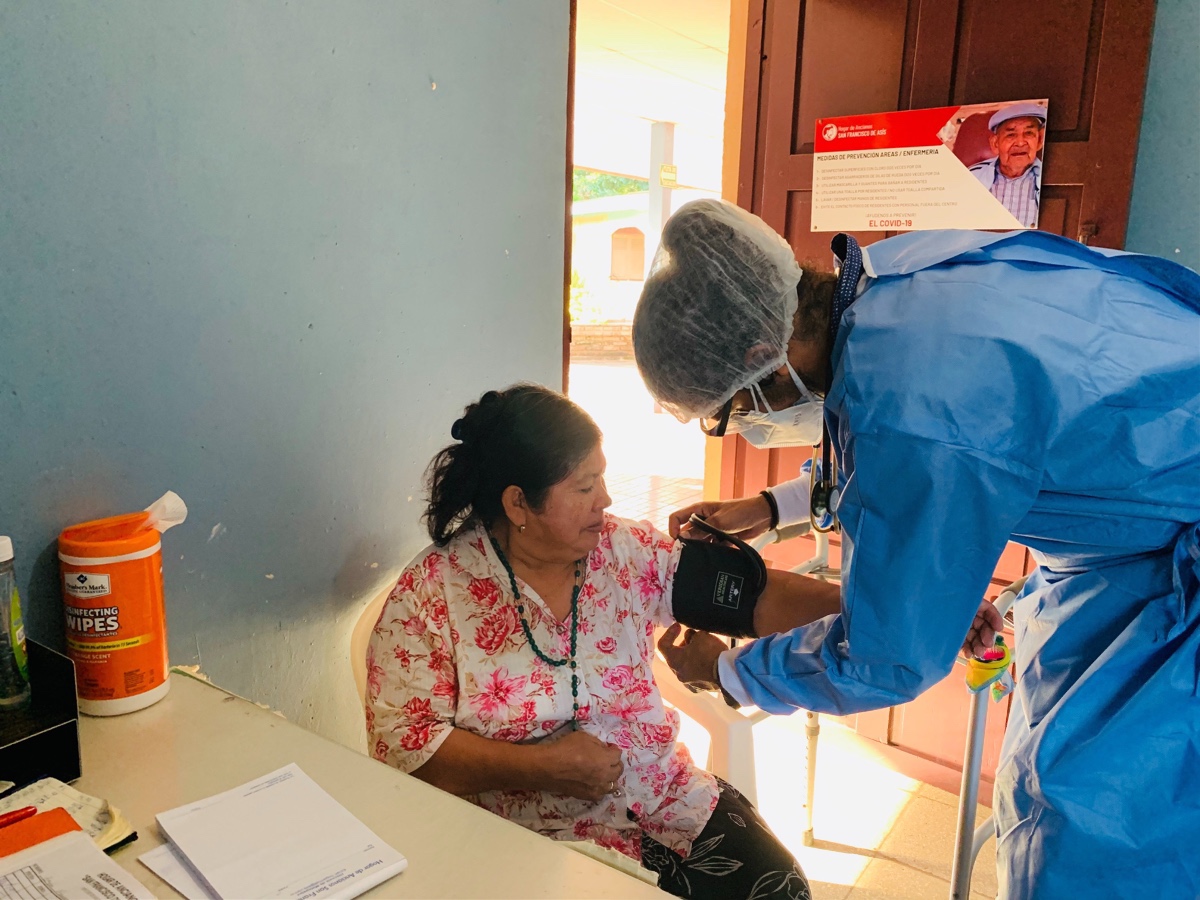 Many thanks to the volunteers and donors who made it possible to send another container of medical equipment to the rural areas of Nicaragua. 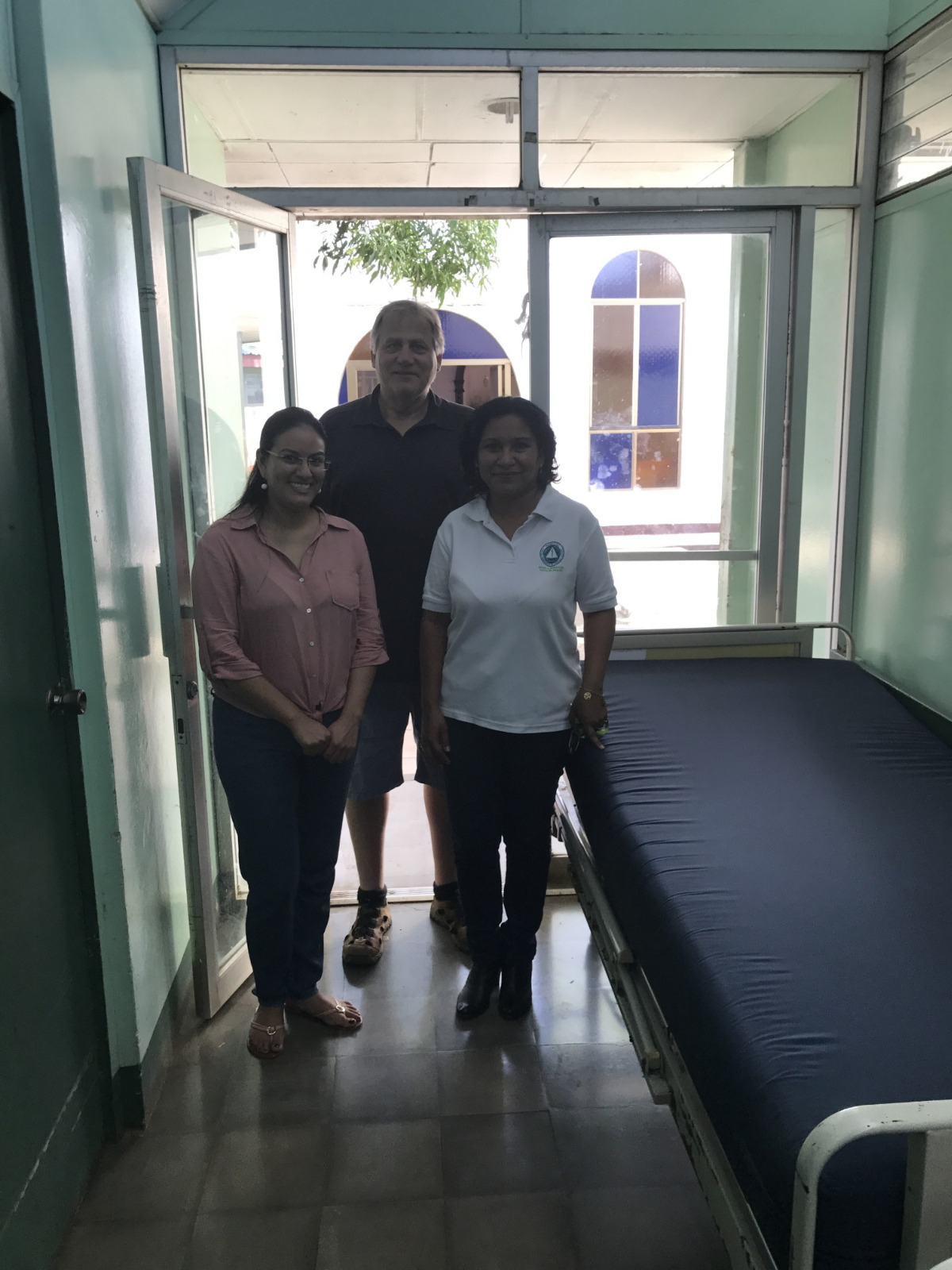 After 22-months of planning, packing, paperwork, and bureaucratic red tape, the hospital arrived in Managua in November 2016, and the equipment and supplies were distributed to under-resourced hospitals in Masaya and Nueva Segovia.

Thanks to generous donations from many local hospitals, Helping Kids Round First has shipped its second and third hospital containers to Nicaragua in 2017 while continuing its work to support basic healthcare in rural communities. The hospital containers brought life-saving high quality equipment to hospitals lacking resources such as X-Ray machines, fetal heart monitors, and electronic hospital beds.  We are continuously collecting and sending hospital supplies to all over Nicaragua.

Many rural villages in northern Nicaragua do not have immediate access to hospitals or clinics and many farmers lack the resources to afford to travel to receive healthcare. ​ In June, 2017, Helping Kids Round First helped sponsor and organize the first Women's Health Fair in rural villages of Nicaragua, bringing healthcare and health education directly to women in northern Nicaragua.

The 90 women who came were from the 46 different parishes in the Lutheran Church in Nicaragua, and had heard about this conference from their pastors, some of whom attended the conference. Two female gynecologists from Managua traveled three hours to speak to the women all day about different health issues, from violence towards women to breast exams. These women had never had an exam from a doctor, and knew very little about their own health.

On the second day, the women were given numbers in the order they arrived, and were able to have a full health exam from the female doctors, who set up make-shift exam rooms in the small building on the property. About 60 women participated and received reports on their exams through their parish pastor. During the day, speakers and a turntable were trucked in and loud music was played, offering opportunities for Karioke and dancing.The women were incredibly grateful for new knowledge and hoped this would continue. 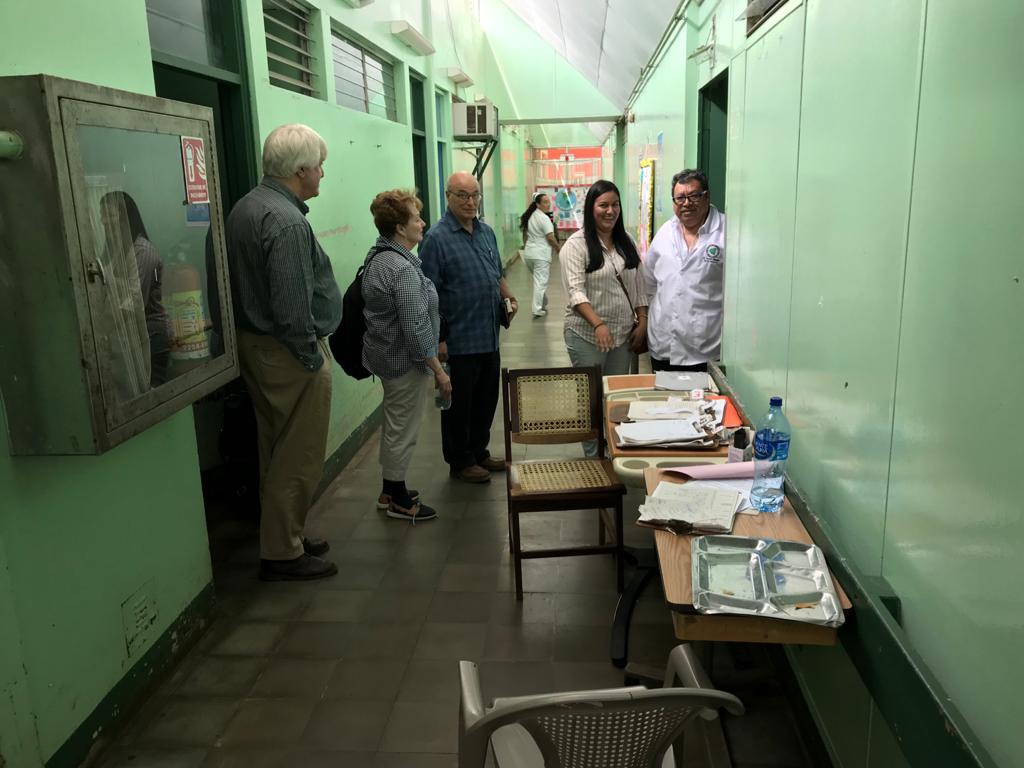 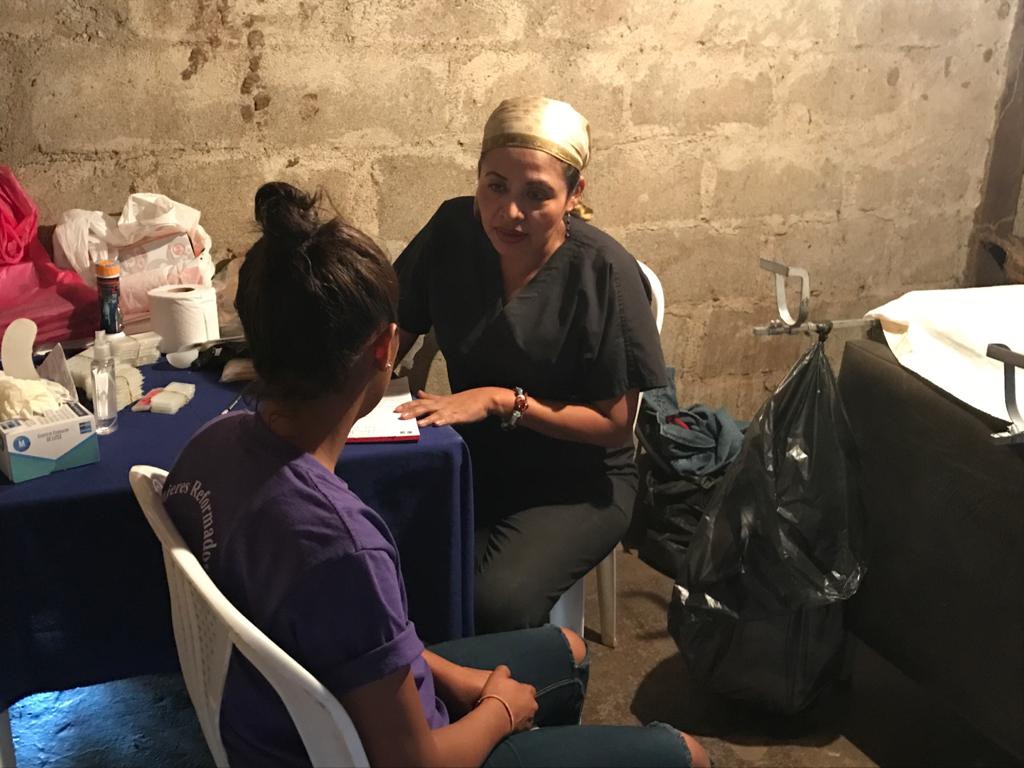 Improving lives through baseball - Every year we bring baseball equipment and provide instruction to youth in rural Nicaraguan communities. Baseball has a unique ability to both bring together different cultures and teach life lessons helping to provide a foundation on which to improve lives.